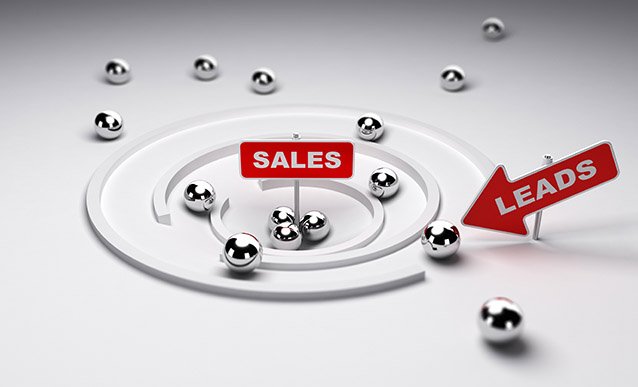 When doing pay per click advertising on Google AdWords, Facebook or Bing Ads, getting conversions is the most important result you are going for. A conversion is defined as someone responding to your offer. With a lead generation campaign, that means someone calling you on the phone or filling out a form on the website giving you their contact info. With e-commerce, a conversion is someone buying something online.

So the cost per conversion is an important metric to use in managing a pay per click ad campaign.

First of all, the way a pay per click campaign works is that every time someone clicks on your ad and comes to your landing page, you get charged money. Hence the name – pay per click.

So over a period of time, let’s say a month, you are charged a certain amount of money. And you can set how much money that will be.

So first of all you have to set up the campaign so that it is tracking conversions. I often will start managing a campaign for someone and find out that it was never set up to track the number of conversions. That’s very important.

In managing a campaign, you will find that certain campaigns, certain ads, and certain keywords will be getting more conversions than others. You can sit there and try to figure out why some are doing better than others. Sometimes you can see a reason but sometimes you can’t.

You want your campaigns, your ads and your keywords to have the lowest possible cost per conversion.

With keywords it’s a little different because you generally want to keep all the keywords running that ARE getting conversions, because not all keywords will. One thing that I will do is select a date range that is very broad, like 6 months or a year. Then I will look for keywords that are getting lots of clicks (spending lots of money) but getting no conversions. I will pause those. That in itself will improve your overall average cost per conversion, because you are eliminating keywords where you are spending money but not getting conversions.

You might wonder what is an acceptable or good cost per conversion. Unfortunately there is no easy answer for this, because it varies wildly from industry to industry. When there is a lot of competition in a given industry, that drives the cost of clicks up, and thus the cost per conversion will also go up.

Good luck with your pay per click ad campaigns.