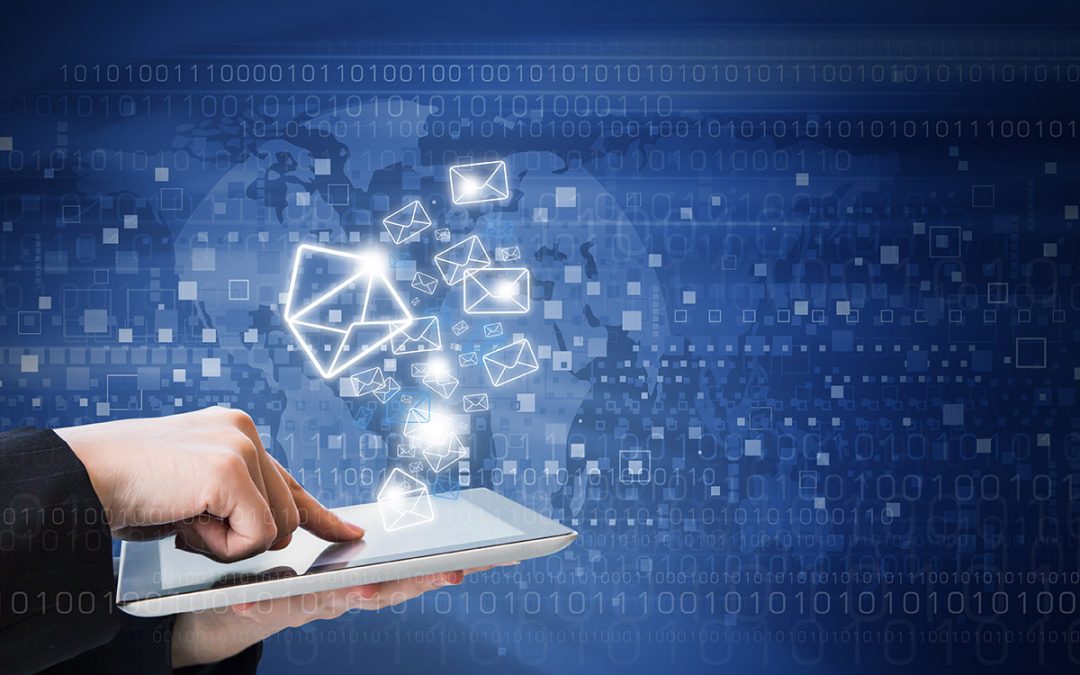 You might be wondering if email is still a viable marketing medium in 2021, what with all the other options available today.

The short answer is definitely yes, email is still an extremely viable method of promotion today. But you have to understand how successful email marketing is done today, because it has changed a lot over the years.

So what is an opt-in list? This is a list of people with whom you have been in contact, such as clients/customers, or prospects. The idea is that people who have contacted your company in this way and given you their email address have given you at least implied permission to send them email.

The ways one sends email to these two types of email lists are completely different and one needs to know this and treat them as different.

Once again, opt-in email lists are customers, or prospects (people who inquired about what you sell but did not buy yet), or people who subscribed to your newsletter, or in some cases downloaded something you offer such as a free ebook. This is also called an in-house email list.

I recommend sending email to your in-house list from one of the big online email service providers: Constant Contact, Aweber, or Mailchimp. All these companies are pretty comparable in features, price, etc., though I find Aweber to be the easiest to use. They all offer templates which you can use and then customize to your needs. All these email service providers are for working only with opt-in email lists.

I had some interesting experiences in dealing with these companies very recently, which shows that some really strange ideas have crept into this industry.

I work with one company that uses Constant Contact for their in-house email. One of the features we were using is called an autoresponder. The way this works is you have a series of emails that are sent out to people on a schedule, i.e. one right away, one 4 days later, one 4 days after that, etc. This is usually triggered or started when someone subscribes to a list or fills out your form asking for a free ebook or something like that.

Anyway, somehow Constant Contact got it in their mind that we were doing something funky, and they put our account on hold for a day or two. We didn’t even know this. They didn’t notify us. Well part of that process is that any autoresponder email series that may have going is automatically and permanently canceled. They didn’t tell us this, and we didn’t find out for three months. I only found out kind of by accident.

To say I wasn’t happy about this is an understatement. I decided to move our account, which includes about 15,000 emails, over to Aweber. I started up an account on Aweber, and moved several of our email lists over to it and sent out some test emails.

The test emails went OK, but Aweber refused to upload one of our lists. I contacted tech support and asked them why they wouldn’t upload the list. They said the list had a number of older or “questionable” emails. This was a list of clients, i.e. people who had paid us money for services, about 1,100 emails. They knew that all these lists were coming over from Constant Contact.

The rep suggested I only upload those 100 people into the Aweber system, and that I throw the others away! She said really you should consider that the life of an email address is only about 6 months.

So this person recommended that I throw out 1,000 emails of customers, people who had paid the company money! I thought this was possibly the most ridiculous thing I ever heard in all my years of marketing! I wrote to the CEO of Aweber and told them I thought this was ridiculous and went against all my instincts as a marketer for 31 years. I never heard back. Apparently the CEO thought I was old fashioned. Or maybe my email never reached him/her.

I think that a list of customers is THE most valuable list you could ever have. I once worked for a guy years ago who said his policy was once someone got on our mailing list, they stayed on that list and we continued to send to them until they a) bought something, b) asked to be taken off, or c) died. I thought that was really smart and have kept that policy in over the years.

So let’s take a look at this for a second. What reason could Aweber possibly have for having this policy or attitude? The only things I could come up with were:

a. The smaller the lists they have to maintain, the fewer hard disks they have to buy (although their monthly fee is based on the number of emails you have in your account).
b. They want their “open rates” to be as high as possible, which makes it look like their service is more effective or is having more of a result.
c. They are scared to death of the “spam Nazis.”

I agree that if you have lists of people who have opened or responded to your emails, that list is going to respond in higher numbers than people who haven’t. But a customer list is something you never throw out.

In case you don’t know, there are people who believe that sending people email is the most evil act that can be considered by the mind of man. They have been working hard since the early 2000s to prevent anyone from sending promotional email to anyone. In particular those in the IT field seem to fall into this category. Some people maintain lists of what they call “spammers” and anyone can contact them and accuse anyone of being a spammer. Then ISPs subscribe to these lists and stop anyone who is on one of these lists from sending email to any of their customers.

So I understand that the email service providers are maybe a little frightened of these “spam Nazis”. They can’t afford to have emails from their customers shut down.

So what’s the reason for this ridiculous attitude? Don’t know. Take your pick.

What did I do? I kept my account on Constant Contact. Because the account was already there and because I have had those lists on there already, they aren’t going to refuse them or delete them. I felt their level of service in canceling my autoresponders was bad, but losing 90% of my lists would be far worse!

By the way, you should definitely mark the email addresses on your in-house list as to whether they are prospects or customers. And if your company has sort of an ascending ladder of services from inexpensive to more costly, each name should be marked as to what level they are at.

What Should You Send?

What an in-house as described above, some of the types of emails you can send to them include:

a. An email newsletter.
b. Sales emails pitching a product or service
c. Emails pushing specials or discounts
d. Talking about some big completed project you did for a client