SEO refers to Search Engine Optimization, which is the activity of getting a web page or site to rank as highly as possible in search engines for a given keyword or group of keywords. The goal of SEO is increased traffic to a website from search engines.

I first got into doing SEO when I worked as Marketing Director for David Morse and Associates, an independent claims company, back in 2006. I did a bunch of research, and learned that SEO was divided into two areas – on-page optimization (basically things you do to the site itself), and off-page optimization (which is essentially building up links to your site coming from other sites). 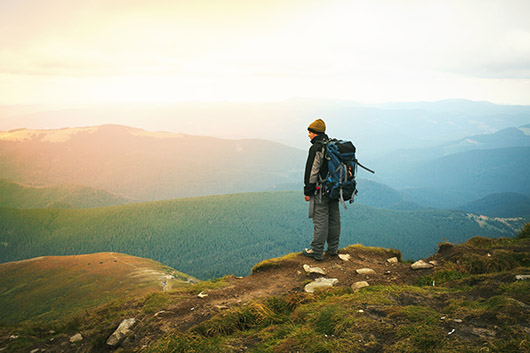 I did on-page optimization to David Morse’s site, and we hired a company from Florida to do link building for us, basically to write some articles and submit them to article directories, and write some press releases and submit them to press release sites. Our number of links to the David Morse site improved, and our rankings for our keywords did well also. Over the next year working there I figured out how we could submit to article directories ourselves, and we did that aggressively.

Around that time I started Real Web Marketing Inc., and in 2008 I went full time with the new company. I took on some SEO clients, began doing on-page optimization for them, and also started doing link building, with basically this formula:

We also developed some proprietary tricks to increase the number of links even more.

Our success with this was huge. We would typically add 500-1,000 or more new links for each client per month. And in the years since then, we have doubled, tripled, and even quadrupled the traffic to some of our client web sites through the use of this program. And increased site traffic was in my opinion the ultimate test of whether our SEO efforts were working. So it was all good.

But then it wasn’t. 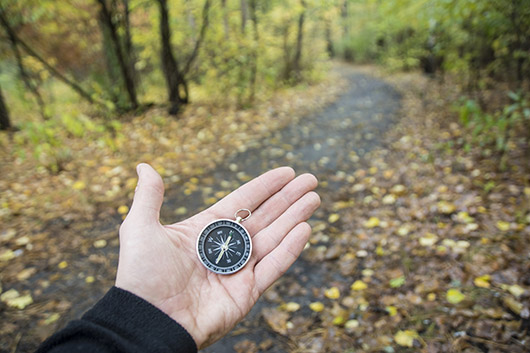 Beginning about 4-5 years ago, Google began a concerted campaign to prevent SEO consultants from doing ANY link building.

They have a spokesman, who makes statements and releases videos and goes to conferences. He began talking down link building, and repeating the Google line over and over, which is basically:

“You should not do any proactive link building. If you do it will indicate an unnatural link pattern, and we will discover that and penalize you for it. You should just create good quality content and put that up on your web site, and people will find it and link to it.”

This mantra was repeated over and over again, and many SEO consultants basically toed this line and repeated Google’s line. Link building eventually sort of fell into disrepute.

I didn’t toe this line. I continued doing link building using the program outlined above. Why? Because it was working. Because I tracked statistics for all my SEO clients and I could see that the program was still working. Client web sites were going up in the search engine rankings for their targeted keywords, and client web traffic was increasing.

Then over the next few years, Google continued waging this war against link building. They specifically penalized some (but not all) article directories. The number of article directories worldwide, which had peaked at about 1,500 several years ago, dwindled down to about 75 today. They specifically targeted the action of blog networks, which we had done on a small scale. Google’s spokesman stated that he did not expect press releases to be beneficial (although I’ve never seen any evidence that this is actually true). One of Google’s algorithm updates measured the types of links a site has, and penalized the sites if they had too much of one type of link.

Articles by SEO consultants worldwide began to preach a litany of what you CAN’T do in SEO and link building. Even today, if you research various articles on link building, they are nearly all just full of advice on things that you can’t do. You will essentially search in vain for advice on link building that you CAN do. One SEO expert I know even told me he thought it was dangerous to do ANY link building any more. Except for one thing. Currently a number of articles advise you to approach blog owners and ask to write a guest post on their blog, including a link back to your website.

So the message from Google and SEO consultants was essentially: “Stop, do not do any link building.” And yet, if you search for data on what actually does improve your search rankings, inbound links is always at the top of the list. So you need links, but you can’t do anything yourself to cause links to happen, except – you guessed it – just create quality content. And by the way, over the years, the mantra changed slightly from creating quality content to creating “great content,” to creating “remarkable content,” or “amazing content.”

Despite all this, I kept on doing link building for my clients. First of all, I don’t like having some big company dictating to me what I can and can’t do. I’m not like some SEO consultants who responded to Google’s command to jump by asking “How high?” I don’t like having to totally revamp my major service offering once or twice a year because some big company came out with a pronouncement. I don’t think any company should have that much power, and frankly I think they have been heavy handed about it.

And the program I was following was still working. Keyword rankings were still improving and web traffic was still increasing.

But I eventually I could see trouble on the horizon. There was blood in the water.

Eventually what I could see over the last year, from carefully tracking statistics of keyword rankings and web traffic, was that the improvement was slowing down. Keyword rankings were fairly static. The increase in web traffic from year to year slowed down to single digits.

I stubbornly hung on. But eventually it became obvious that I had to change my program. And I knew it was going to be a big job.

And so in the fall of 2015 I began the most intensive research project that I have ever done, to find out the best avenues for conducting SEO into 2016 and beyond. The reason I did this was because my priority as an SEO consultant, and really with everything I do in Internet marketing, has always been to deliver the best possible results to clients.

(In Part 2 I will detail the results of my R&D project.)