Promotional Strategy When Times Are Tough

Years ago I worked for a software company as the VP Marketing. It was policy at that company that each week they would allocate 20% of the gross income for promotional expenses, things like ads, direct mail, trade show expenses, and so on. This was before the Internet and website marketing.

I was in charge of that promotional budget, so each week my staff would prepare the purchase orders and I would sort through them to select what I thought was the best way to spend that money, then I would submit those to the financial planning committee. 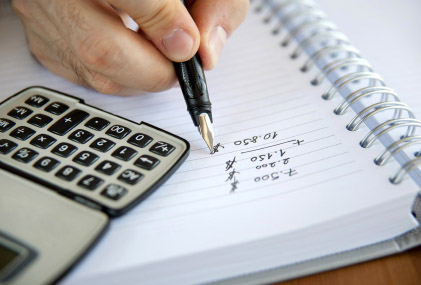 There was one time where the company’s income was lower than usual for several weeks. Of course every company goes through this from time to time, and of course it creates a problem for financial planning. Because the question is how do you pay all the bills, make payroll, etc.? I was on the financial planning committee then and I’ve been on it in a number of companies since then, and I can tell you it is always a challenge. But if you are a business owner, you already know that.

The Executive Director of the company at the time had the idea that we would dramatically cut the percentage of gross income going to promo. I objected to this of course, not just because it was my personal fiefdom so to speak, but because I had observed that there was a direct proportion between the money spent and the amount of promo sent out, to the number of leads that came in, and to the sales, and to the income.

Well the ED was undeterred by my objections and we embarked on a period of six weeks where the promo allocation dropped to 6% of the gross income.

What do you think happened?

Do you think we recovered to our previous level of income?

No we did not. In fact, the gross income dropped even lower during that six week period. At the end of that period, the owner of the company stepped in and removed the Executive Director and appointed a new one. The policy of 20% to promo was reinstated, and the company slowly climbed back up to its previous level of income.

Over the years I worked for a number of companies in the capacity as a Director or VP of Marketing. And those companies all had different policies on how much money they put towards promo items. The software company mentioned above allocated 20%, some allocated 14%, some 10%. I’ve seen some smaller companies that put no money towards promo at all, but existed entirely on referrals and repeat business. But even those companies eventually reached a point in their expansion cycle where they had to start promoting and spending some money on promo.

So no matter what percentage of your income you are putting towards promo items, when income dips, it is vital to maintain or even increase the amount of promotional actions you are doing. It’s not easy. I’ve sat on that financial planning committee and I know it’s not easy. But it is the route to survival and expansion.